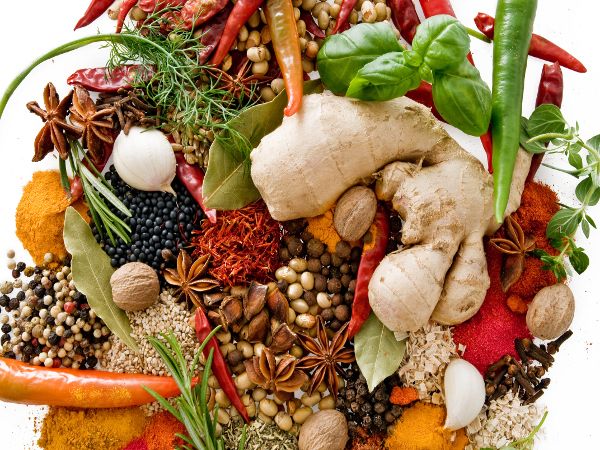 Datum: 11. OCT 21 - INTERESTING
Does the theory of vitamin decline in vegetables hold?
A comparison of today's nutritional data with those 20 years ago is catastrophic - fruit and vegetables have lost up to 50% and more of their nutrients.
This has been talked about for a long time, but official sources have always denied the truth. A typical example of the deception is for example corn, where a series of studies have shown that today's corn has staggering 78% less calcium than corn from 1985. Official sources explained that in the previous century, we were consuming corn in a different way, the analysis was less precise, and in addition, they did not pay much attention to this gap because "no one is eating corn for the calcium."

Fortunately, American researcher Alex Jack, who had enough solid evidence of the comparability of experiments 30 years ago and today, also joined this debate recently. His measurements show an alarming decline in vitamins and minerals in almost all types of fruits and vegetables.

The biggest deficiency is in calcium. Jack measured 73% less calcium in broccoli, 78% less in potatoes, 43% less in strawberries and 12% less in bananas.

Vitamin C deficiency is also scary. Spinach has it 65% less than it used to have. Apples 60% less. Strawberries as much as 87% less!

Image of bananas is particulary bad. They have 79% less folic acid, 23% less magnesium, 95% less vitamin B6, and the aforementioned 12% less calcium.

In general, today's vegetables have significantly less essential fatty acids, many minerals are present in such small quantities that they have almost completely disappeared, or there are only traces left. It is a worrying drop in vitamins, which is so great that for the same amount of health you should eat 3- to 9 times more fruits and vegetables than in the past!