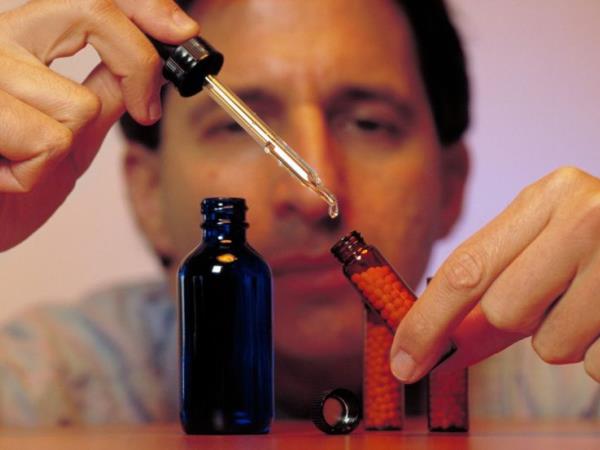 Datum: 2. OCT 21 - GOOD TO KNOW
The forgotten phenomenon of silver water
Silver water is the oldest natural antibiotic used by mankind for millennia, but not for the last hundred years.
Have you ever wondered why, according to church customs, when hundreds of people drink from the same chalice, they do not come from infections with infectious diseases? The secret is in silver, which is the most powerful natural antibiotic and destroys more than 650 different types of bacteria.

The healing effects of silver were already known to the ancient Egyptians, who kept wine and water in silver jugs to keep it from becoming infected. Silver was also used by the Phoenicians. During the discovery of America, sailors loaded milk in silver containers. In Germany, silver was used to treat eye diseases in the 19th century (colloidal silver is still used today). Many historical sources say that cholera was cured just by drinking silver water.

When the world discovered antibiotics, they forgot about silver, which has recently become increasingly popular due to the increasing number of side effects of artificially bred antibiotics. Silver remains the best natural medicine.

It should be added that with the increase in tourism, human migration and, above all, bio-terrorism, interest in silver has grown. It is known that silver is the only agent that can destroy strains of anthrax, malaria and Ebola virus.

When the researchers remembered the silver again, an unpleasant surprise awaited them. The entire planet is structured in such a way that the human body gets the necessary minerals through food, which was once true, but not today. Research shows that the use of artificial fertilizers and the hydroponic method of production makes food significantly poorer. Silver alone is an appalling 85% less in food today than it was in 1980. Our organisms are therefore defrauded of the silver content.

If we do nothing in this direction, epidemics will spread faster and easier ...

The simplest remedy is silver water. You can prepare it yourself. The difference between purchased silver water and homemade is in the number of silver ions. The purchased one has significantly more of them and you should therefore be more careful with consuming such water.

Otherwise, the process is simple ... Pour water into a silver jug and let it stand for at least 24 hours (maybe more). After only 8 hours, silver in the water will destroy all microorganisms, and silver ions will begin to be excreted, which have a healing effect on the body.

There is only one problem: a real silver jug is extremely expensive, so it is much better to use a solution of colloidal silver and water (you can buy colloidal silver from us in the Bioforma online store).

If you buy silver water in a pharmacy (it is colloidal silver, which is not a medicine, but a dietary supplement - it is important that the liquid is stored in a glass bottle, because plastic and the proximity of electricity to silver water has a negative effect), follow the instructions. prescribed by the manufacturer. In doing so, pay attention to how many microparticles the colloidal silver you are buying contains. Namely, most products on the market have 10 to 25 ppm (that is, the number of silver particles smaller than one micron per million particles of distilled water), which are essentially diluted colloidal silver with a correspondingly lower effect. Alter Medica's colloidal silver contains 37 ppm.

However, silver water has one very pronounced side effect: strongly white teeth.