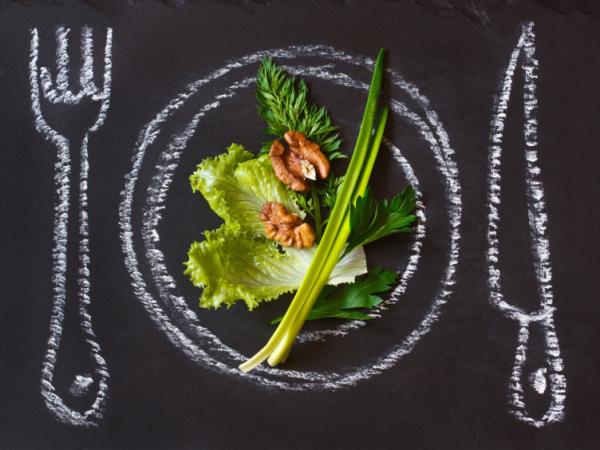 Datum: 12. SEP 18 - GOOD TO KNOW
What your food
If you understand your food desires, you can find out what your body is lacking.
You want: sugar
You're lacking: chrome 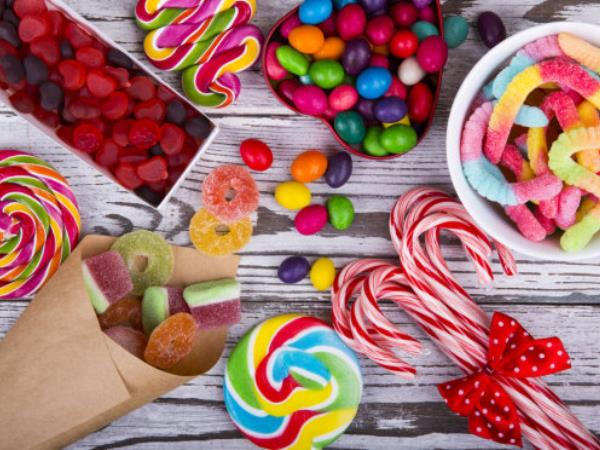 Chrome has a very important role in our body, namely carbohydrate metabolism, and at the same time it stimulates the activity of insulin. Most of it is found in cocoa, coffee, nuts and whole grains flour.

You want: chocolate
You're lacking: magnesium 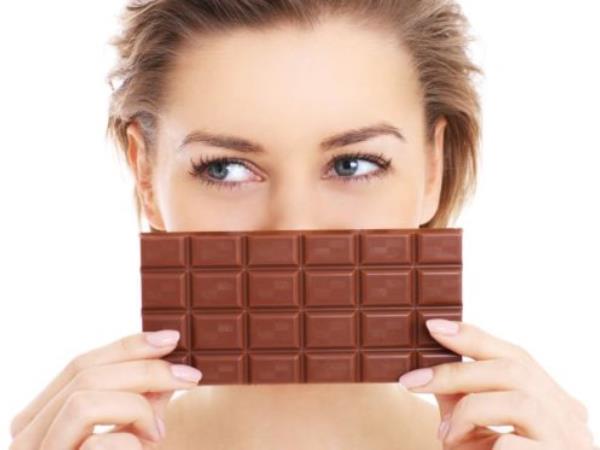 In addition to plant foods and meat, water also contains lot of magnesium. Magnesium is important for healthy nerves, muscles and bones, and is important in the metabolism and release of energy from nutrients.

Another worrying statistical data: as many as 80% of people in the EU at least once a month have a magnesium shortage. At such moments it is good to eat a fistful of walnuts, banana, some spinach or orange. 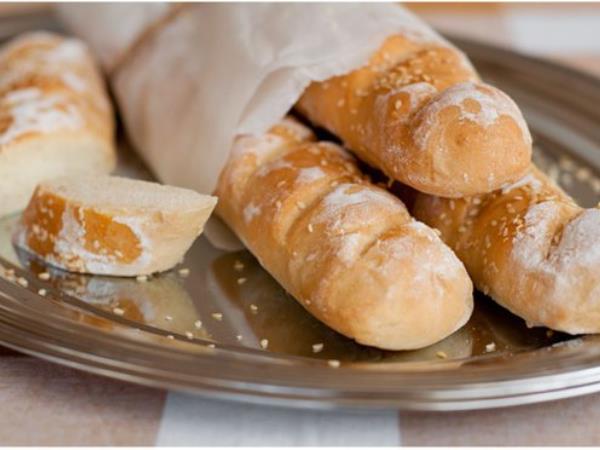 When a lot of waste materials are collected in the body, they can only be removed from the body with the help of niacin, which is formed from the essential amino acid called tryptophan. It is most commonly found in sardines, veal liver and chicken breast.

You want: meat
You're lacking: iron and zinc

It is interesting that vegetarians can get anemia. This happens when the body does not get enough iron from the food. Iron and zinc deficiency accompanies vertigo, pale skin, rapid exhaustion, lack of strength. The desire can be satisfied with spinach, lentils, pumpkin seeds, cheese and full grain products.


You want: something salty
You're lacking: sodium 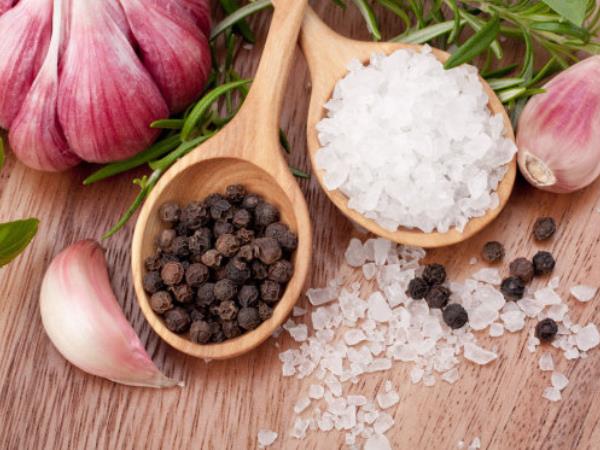 Most of the sodium is consumed with a cooking salt. Sodium is essential in transporting certain nutrients to cells, regulating digestion in the intestine, kidneys and inside the cells. It regulates the fluid pressure on the cellular level... We must not forget that it causes high blood pressure, but it also affects the heart and circulatory system. Many salts can also be found in desserts, bread, sausages, but most of it is in pizzas (the whole pizza has 12 grams of salt).