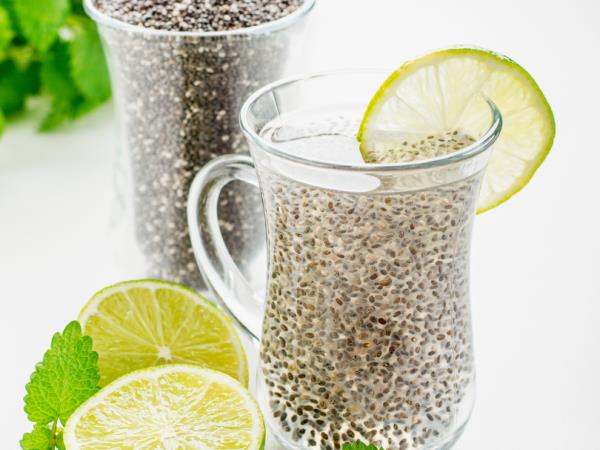 Datum: 21. AUG 18 - INTERESTING
Natural energy drink that works miracles
Iskiate drink, which is prepared in the Tarahumara tribe, has been forgotten for over a century, despite having incredible effects...
This is a drink with a story, which was written at the end of the 19th century by Norwegian explorer and ethnographer Carl Lumholtz, who was renowned for his precise fieldwork, mostly in the regions of Australia and Mexico. When he journeyed to America, he encountered the unusual tribe of Tarahumara on the border between the United States and Mexico. Tribesman until then lived very isolated from the outside world. Lumholtz lived with them for a year and immediately became aware of their durability. They could run for more than 100 kilometers without any problems, lived long and their general health was outstanding. All these were reasons why the famous researcher had long and accurately documented their life habits.

Thus, among other things, he also came upon an iskiate drink on which he wrote that it gives humans power, incredible energy, improves well-being, and makes illnesses literally disappear within a few minutes.

Unfortunately, knowledge of the miraculous drink soon vanished until the investigative journalist Christopher McDougall, brought back the secret of the Tarahumara tribe in one of his lectures. Because of iskiate drink, which McDougall updated and renamed as chia fresca, he even wrote a book about Tarahumara tribe titled Born to run, which soon became a best seller.

The main ingredients of this drink are fermented chia seeds.

How can you prepare and try this drink at home?

Pour cooled green tea (without sugar and other additives) into a glass jug. You should put between 4 and 8 tablespoons of chia seeds inside(depending on how strong do you want your drink). Cover with a gauze and let it stand for 2 days in a dark and cool place to ferment the seeds. Then you can store the drink in the refrigerator and drink it filtered for 1 to 2 dcl per day. Add the juice of freshly squeezed half of lemon each time.

Those who do not like the taste, can add a tablespoon of honey.